Classical Concerts Productions is a company operating in the field of arts, with particular focus on music. Director of the company is Ivo Stankov - Bulgarian born and currently living in London. Being an active performer himself, Ivo combines his artistic experience with managerial skills to present a number of successful cultural projects in the capital such as 'London Festival of Bulgarian Culture (LFBC)', for which he was awarded a Silver Medal from the Bulgarian Ministry of Foreign Affairs.

Svetla Dionisieva is the Director of the Bulgarian Cultural Institute London, and has been so since its creation in 2010. She has an extensive cultural background, including degrees in theatre direction and acting from universities in Prague and Sofia, and numerous years of experience in the industry. Svetla has always had a passion for Bulgarian culture, and it is her mission for the Bulgarian Cultural Institute London to share the treasures of the country and its culture with others, especially those outside of Bulgaria, in order to both bring out a similar passion in them and show the true significance of Bulgaria's heritage to as wide an audience as possible.

With more than 14 years of professional experience in graphic and web design, Evgeni is highly dedicated and strongly driven individual. His key qualities are the excellent design skills, combined with his passion for new technologies and everything digital. Graduated as cinema & television director, and having worked as multi-media artist at InterSpace New Media Arts Centre, Evgeni possesses the necessary skills & qualifications to make significant contribution to any digital art project. Founder and editor at napred-nazad.com - online platform for Bulgarian culture abroad.

As a hands-on specialist in the conception, production and distribution of bi-lingual media content, he has worked as a reporter, editor, playwright, screenwriter and producer in print and online publications, Bulgarian National Radio, Bulgarian National TV, and has coordinated numerous campaigns and projects in Bulgaria and abroad. His current expertise is in e-content monitoring and curation (re-purposing, re-packaging), as well as in designing cross-platform e-media solutions, cost effective digital publishing, and virtual community management.

Evgeni Dimitrov is a photographer and founder of the leading Bulgarian photo agency Bulphoto. His pictures often appear on the front pages of Bulgarian news media and in Internet. His agency is a partner of a number of international media – both European and American ones. Mr. Dimitrov is a member of the jury of the prestigious BG Press Photo Awards and organizer of several visual projects in cooperation with Sofia Municipality, EU representative office in Bulgaria and the Office of the European Parliament. Mr. Dimitrov is among the founders of the Days of the Bulgarian Culture in Rome in 2006, as a part of the Bulgarian Cultural & Informational Center in Rome, together with the La Fenice association.

Having lived in Bulgaria, The Netherlands and the U.S., Teodora Ruseva is currently studying TV & New Broadcasting Media and English Literature at Kingston University - London.

Alissa Angelova is an associate in the Bulgarian Cultural Institute in London and a Film Studies graduate from King’s College, University of London. She has lived in numerous European countries including Bulgaria, Cyprus and the United Kingdom. Her professional interests include film, new media, literature and cultural policy.

In partnership with:
The Bulgarian Embassy in London 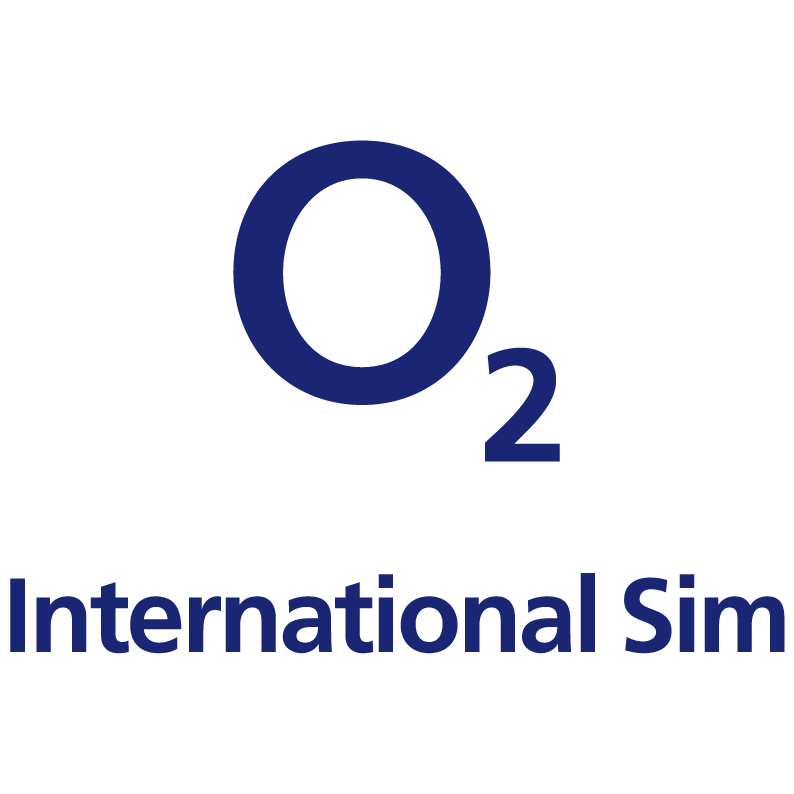